The Dragonfly Practices are inspired by ancient spiritual traditions from all other the world and especialy by the Toltec tradition.

Their goal is to help human beings access more of their potential in terms of consciousness, well being and perception. Those practices include movements, breathwork, awareness of the body, the review of one’s life in order to bring more understanding about and release of patterns of behavior, the cultivation of deep states of inner silence, ancient symbolic languages…

Guilhem Morera is the founder of the Dragonfly Practices. From 2000 to 2010, he studied the modern form of an ancient Toltec tradition in Los Angeles with the apprentices of Carlos Castaneda. Back to France, he guided Tensegrity® events for Cleargreen Inc., the organization founded by Carlos Castaneda to spread his teachings. Since 2019, he founded the Dragonlfy Practices and started to develop his own work. In addition to his Tensegrity® training, he has been trained in the old science of the cards by author and astrologer Robert Lee Camp. Guilhem is the author of two books about the science of the cards, one of them in collaboration with author and specialist of the megaliths Howard Crowhurst. 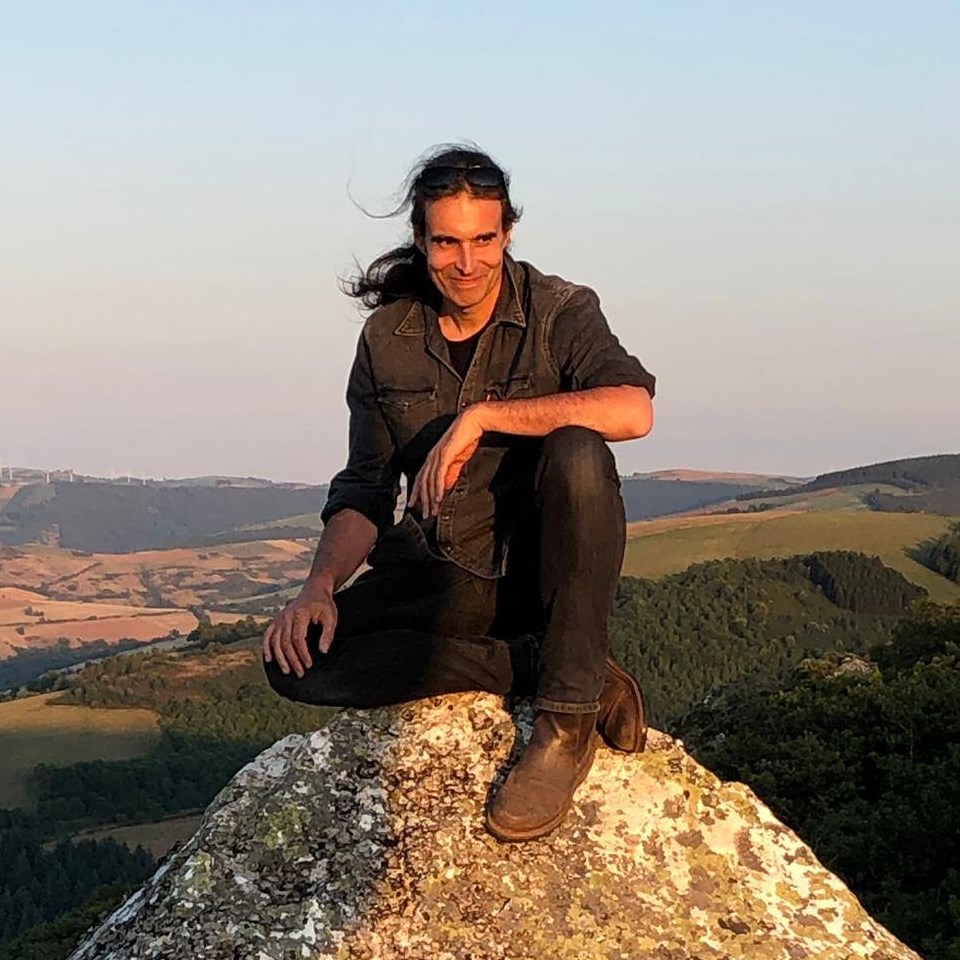 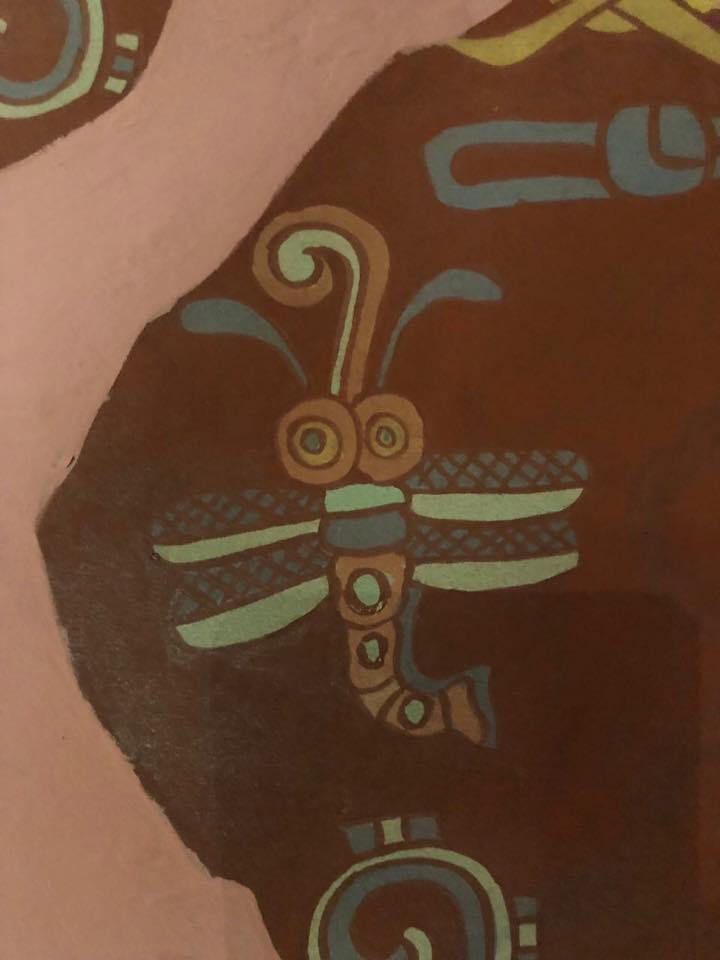 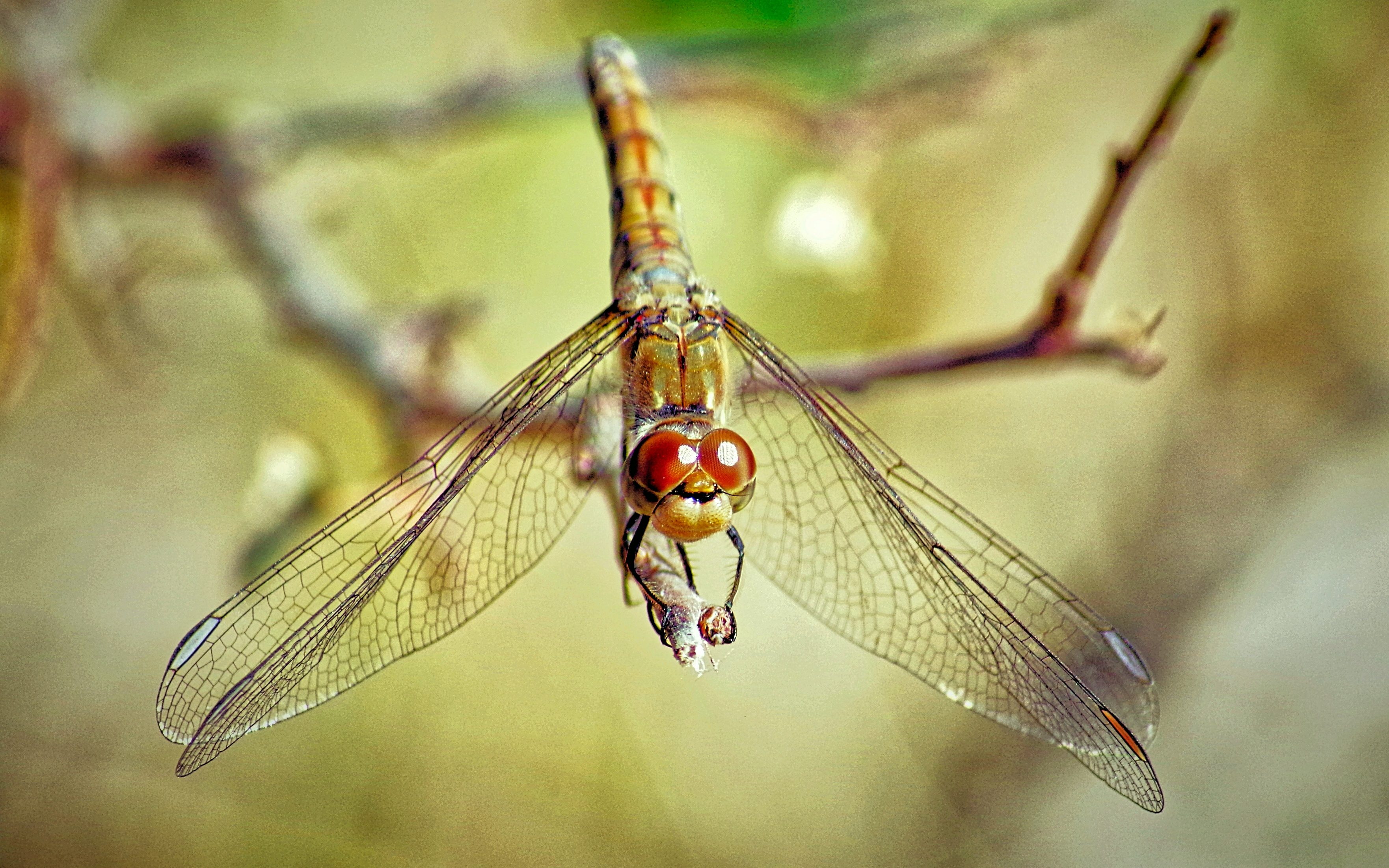 The practice of specific series of movements and breaths in order to get back energy and vitality and to reawaken the intelligence of the body, to be present here and now.

To reestablish a connection with the Earth and all the sentient beings. Learning from the plants, the mineral, the animal kingdoms…

One specificity of this work is the community. The connection between its members is beyond our usual social ties, and comes from a deep heart connection. The intention of the Dragonfly Practices is to nurture a group of like-minded explorers of awareness. Dragonfly insects have two voluminous compound multi-faceted eyes allowing them to perceive at 360 degrees. Each member of the group is like one of these facets, each bringing its personal viewpoint, yet together holding a global 360-degree awareness.

Suscribe to our Newsletter 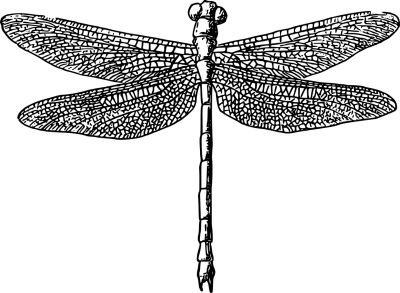