A PASSAGE TO THE NEW YEAR

JOINING FORCES ON THE WARRIOR’S PATH

Crossing over to the shaman’s world

“(…) I have no folks, ‘ the little boy said and that jolted me. I don’t know why but his voice made me hesitate. The boy, noticing my hesitation, stopped and turned to me. ‘There’s nobody at my house, ‘ he said. ‘My uncle is gone and his wife went to the fields. There is plenty of food. Plenty. Come with me. “I almost felt sad. The boy was also a phantom. The tone of his voice and his eagerness had betrayed him. The phantoms were out there to get me but I wasn’t afraid. I was still numb from my encounter with the ally. I wanted to get mad at the ally or at the phantoms but somehow I couldn’t get angry like I used to, so I gave up trying. Then I wanted to get sad, because I had liked that little boy, but I couldn’t, so I gave up on that too.
“Suddenly I realized that I had an ally and that there was nothing that the phantoms could do to me. I followed the boy down the trail. Other phantoms lurched out swiftly and tried to make me trip over the precipices, but my will was stronger than they were. They must have sensed that, because they stopped pestering me. After a while they simply stood by my path; from time to time some of them would leap towards me but I stopped them with my will. And then they quit bothering me altogether.” Don Genaro remained quiet for a long time. Don Juan looked at me.
“What happened after that, don Genaro?” I asked.
“I kept on walking, ” he said factually.

“If you are a worthy warrior-traveler, be impeccable! Take care of your world. Honor it; guard it with your life!”

Carlos Castaneda – The Active side of infinity

Carlos Castaneda – The Wheel of Time

The planet mars represents our most vital energy. The energy that makes us passionate about things and that

makes us fight for what we want. It’s also our will power and intention, the force that can propell us towards new horizons and make us go beyond our limits to explore what is new and still uncharted.

Acording to the ancient science of Astrology we live at the end of the piscean era. The sign of pisces is connected to water, the fog, drugs, the movie industry, dreams … This dreamy and watery atmosphere creates a world of confusion in which gosts are thriving. In the midst of so much distractions, it’s easier than ever for them to take hold of the mind of people and manipulate them… It seems that all the social barriers that had been erected to keep the gosts at a distance have been dissolved under the Neptunian influence one after another and that there is no limit anymore to the invasion of the evil spirits. Winter has come like they say in Game of Thrones. We live in a time of manipulation and control of the masses where the truth and the path that leads to it has been lost.

As a consequence, our Mars energy is confused too. Most of the time it is used to fight with other people, or to go after the lowest desires of our self which always leads to self destruction.

An old tradition of men and women of knowledge had forseen the coming of those times and passed down thru generations of seers a state of  being capable to help human beings on their not so easy journey on Earth. For this state of being they had a name: the warrior’s way. And in order to cultivate the discipline and the abandonement necessary to create and maintain this state of being they gave us practical tools such as series of movements and breath and silence practices.

They saw that if thru the using of those tools we manage to keep silent long enough, our mars energy can become our best ally. It will become the intent that direct us on our true path.

At the time of New Year (which symbolically marks a new beginning – during 3 full days – we will look back at the year 2022 and at how we used our mars energy to intent our world. We will recapitulate deeply our journey thru 2022 to clean up all the debris, and then, we will intent the year to come. We will use the tools of the ancient Mexican seers as well as a fire ritual and the power of the group, to exit for a moment from the ordinary world – which is populated with all kind of gosts – to enter the magical world of the shaman warrior – which is populated with benevolent spirits.

After registration you will receive a confirmation email with informations about the payment. 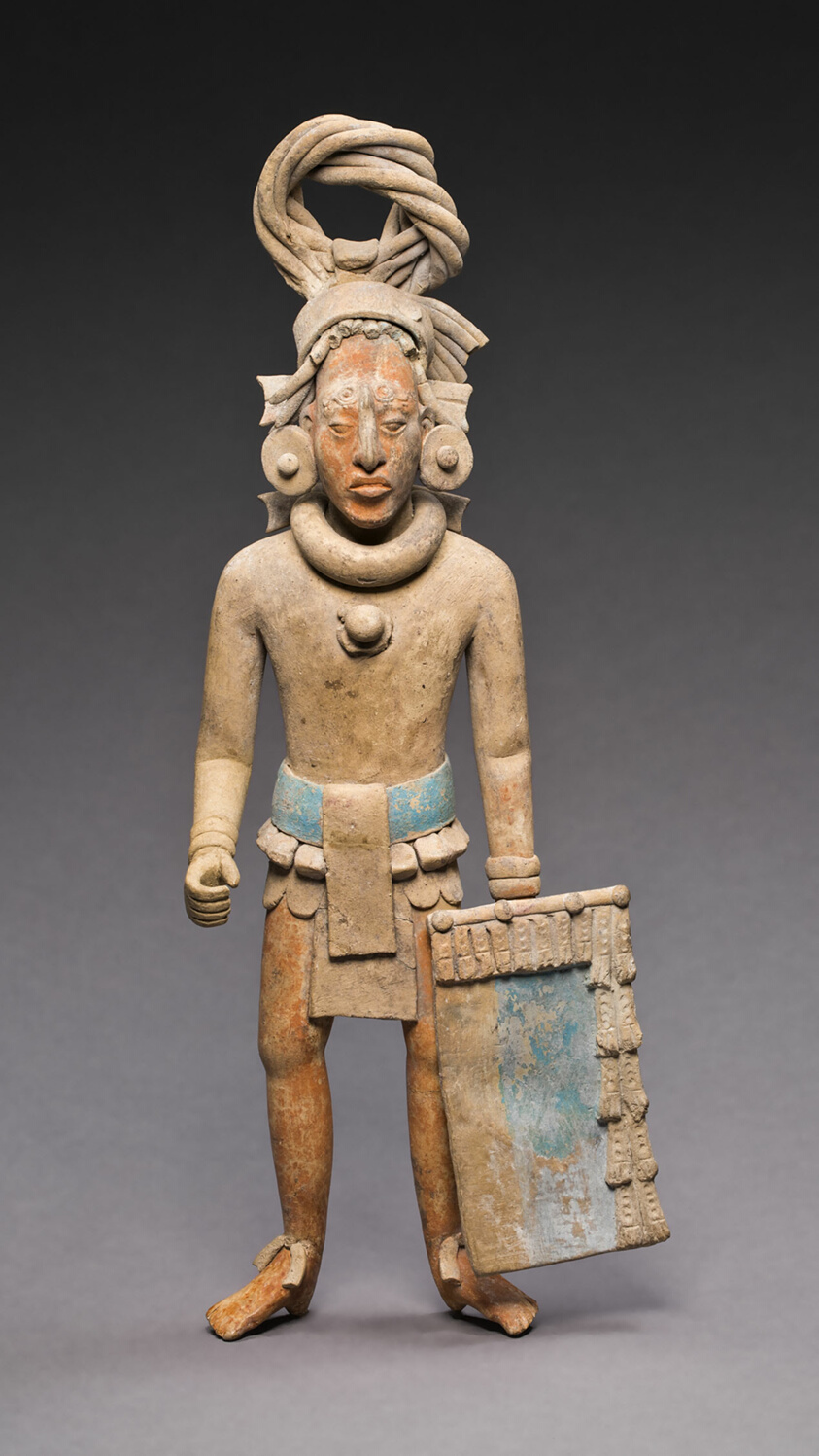 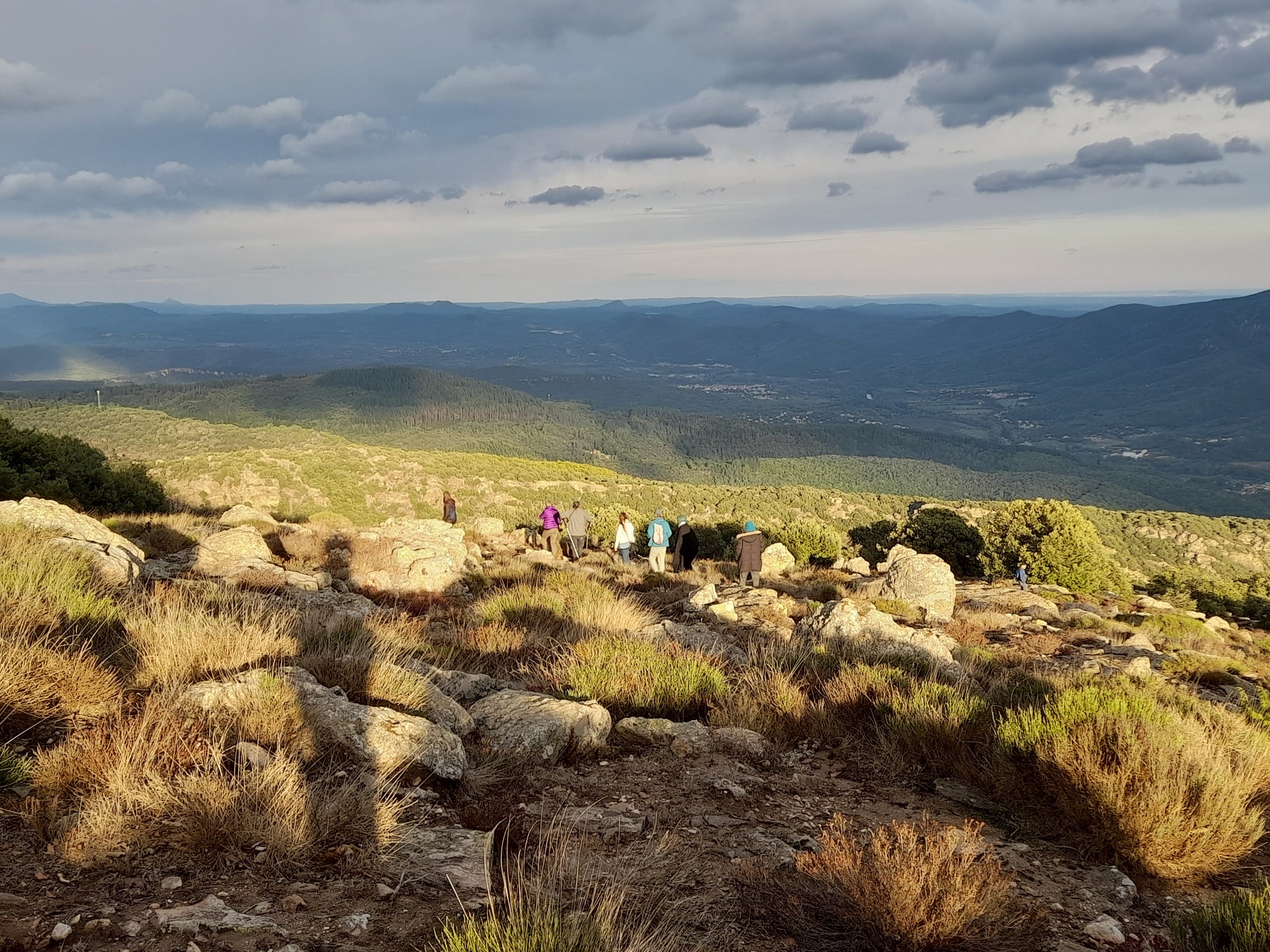 Friday 30th morning : indoor practice: opening circle and learning of  a form of movements in pairs

Saturday 31rst morning : indoor practice : going deeper into the recapitulation and movements practice on the floor

Saturday 31rst afternoon : preparing to cross over to 2023 and preparation of the Fire

Monday : Optional day to review the movements and hike in nature

This event is organized in partnership with the Association Dragonfly Cayla.